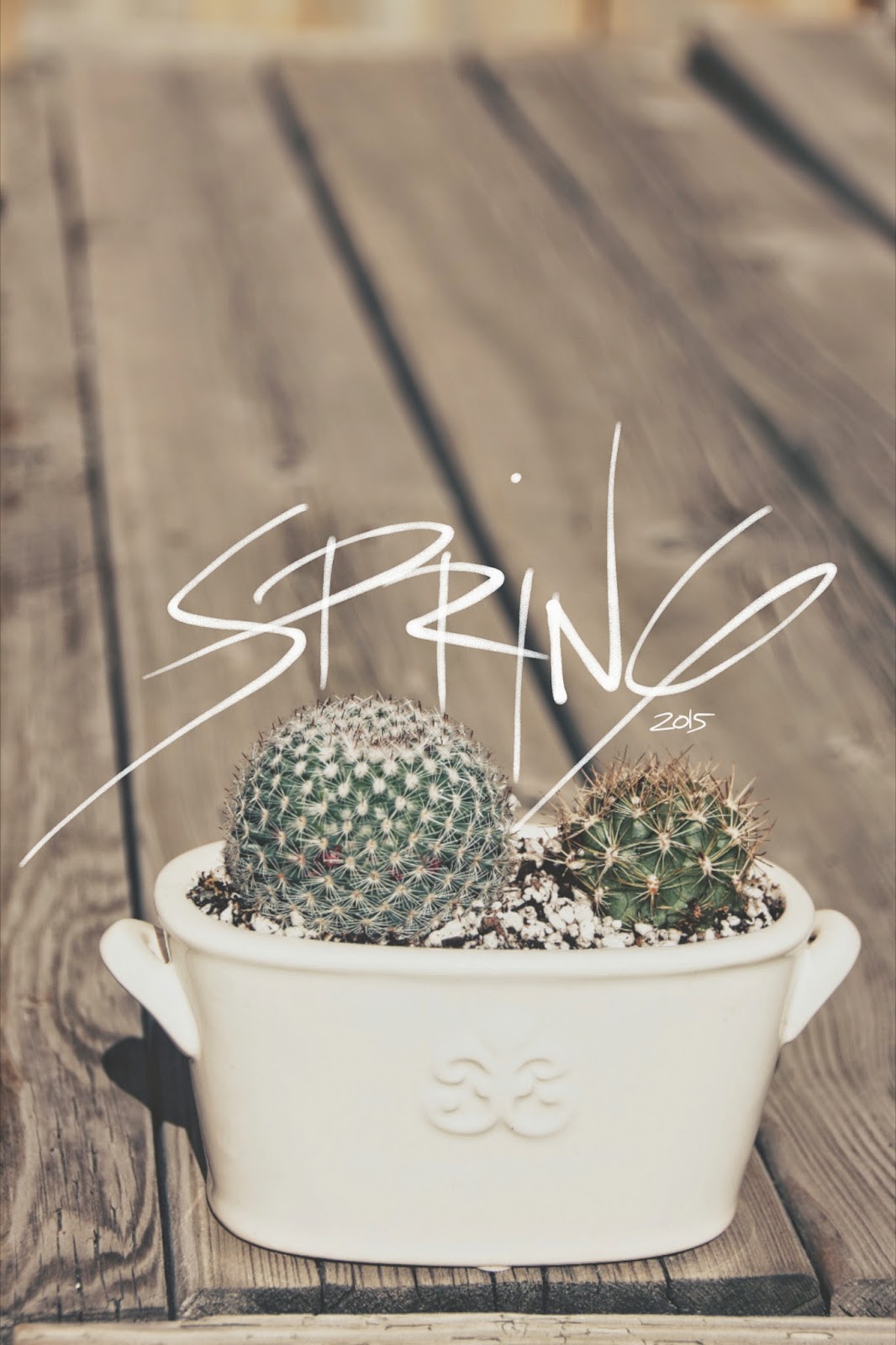 actually, i forgot. i was pleasantly surprised while i was scanning instagram earlier.
its kind of fitting that i dropped by one of Terras greenhouses today and picked up the cuties pictured above.

it was a total fluke. i was driving home from a doctors feeling a little bummed [+]. terra came up to view, and actually passed. i decided, i should definitely go and check if they have cacti. pulled a u-bomb and walked in. 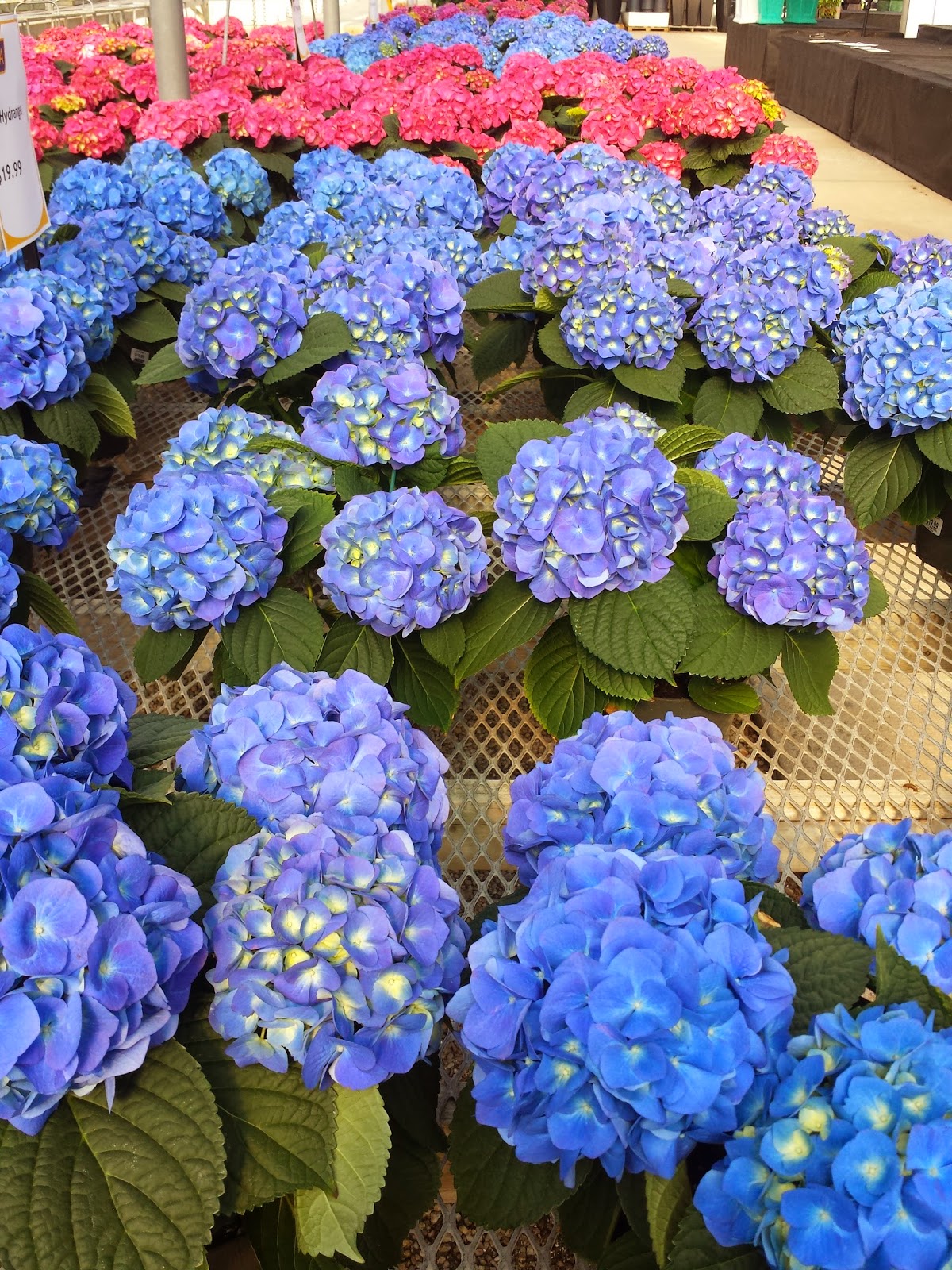 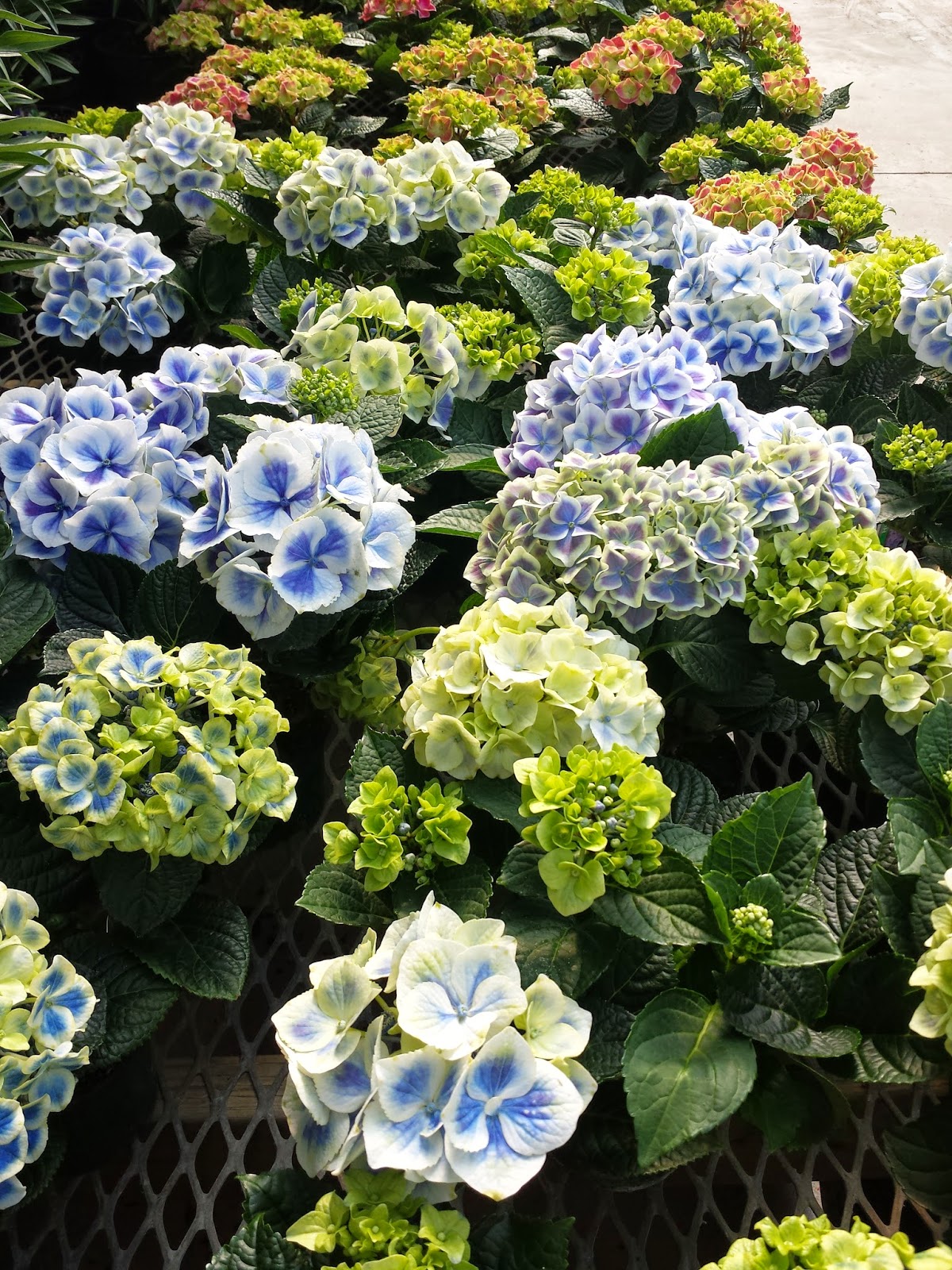 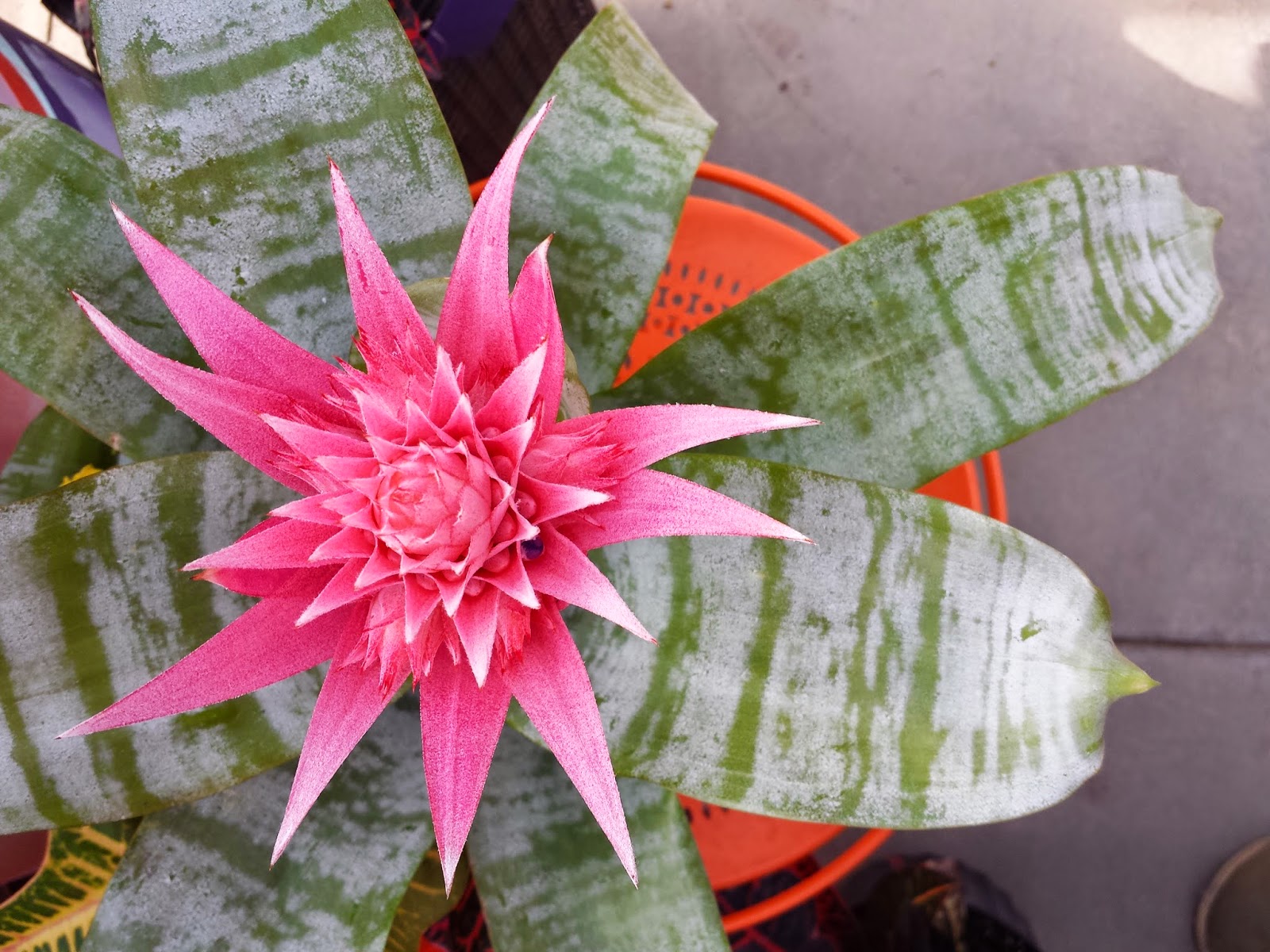 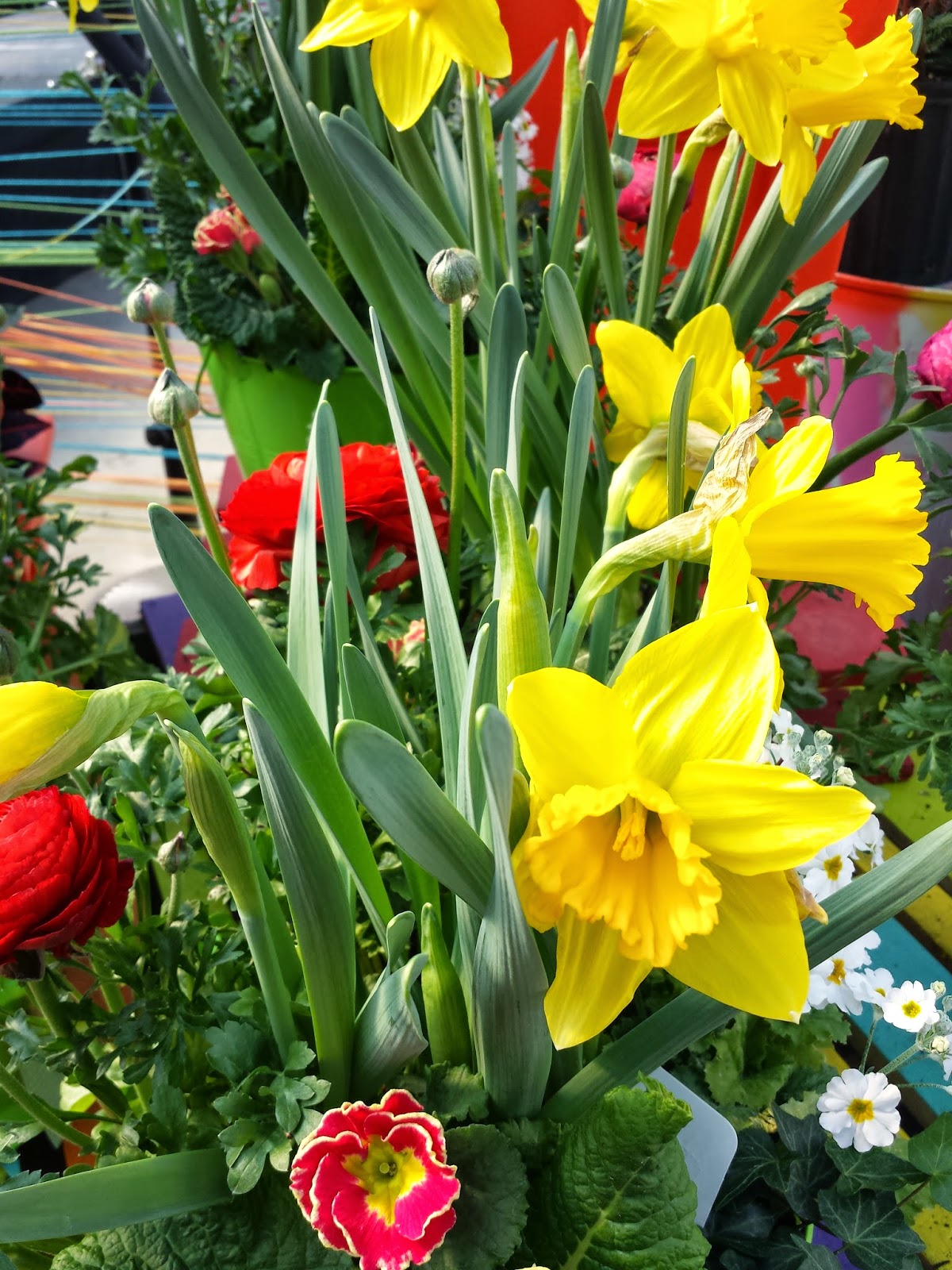 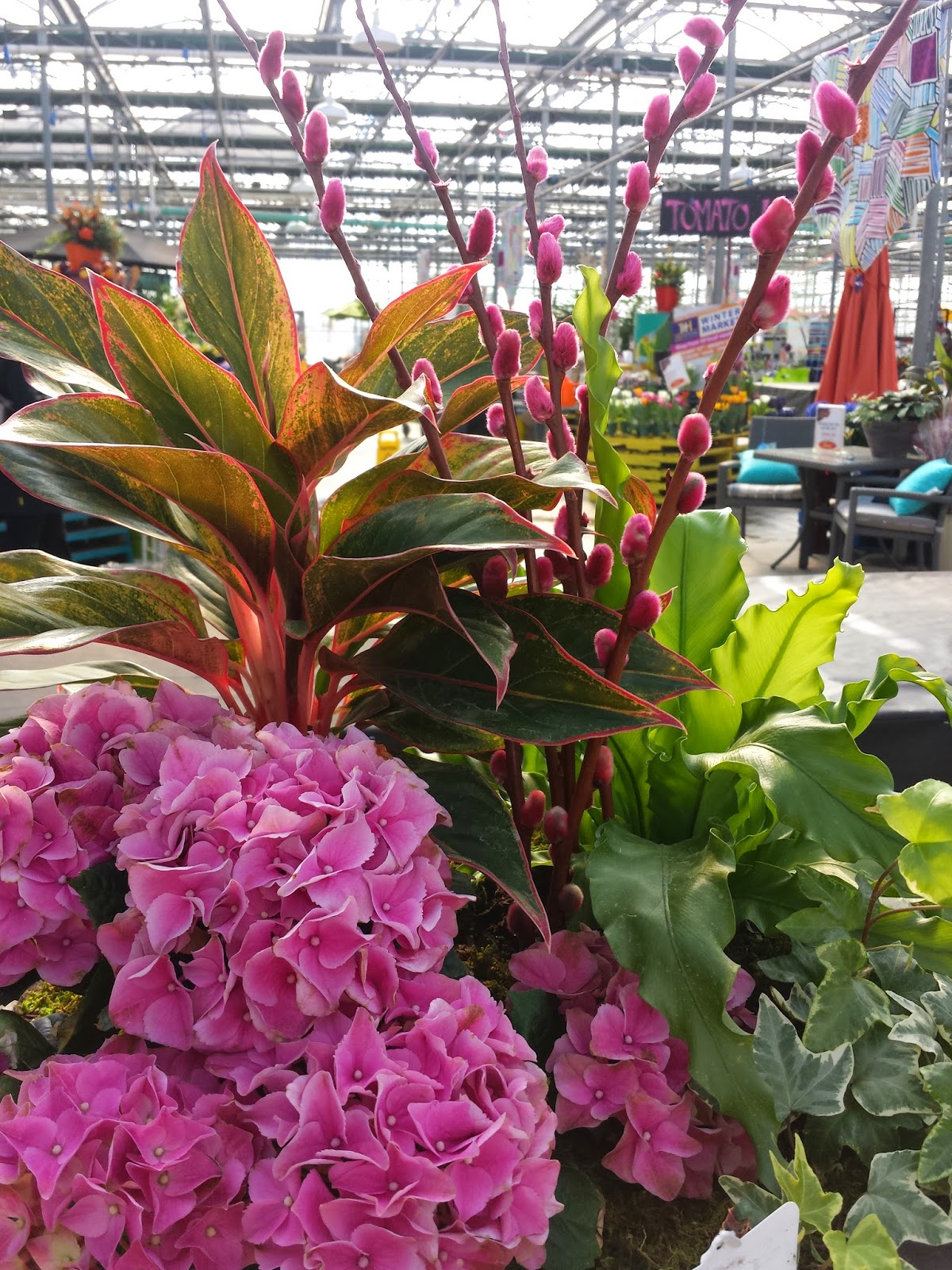 theyre super helpful and friendly at terra. i had absolutely no idea what i was doing. all i knew was i wanted a cactus - or two. i was already eyeing two and someone came up to me to help me pick up a pot. it was technically not for sale as a pot only but as a set but they gave it to me anyway for much, much cheaper. so off i went my merry way home to re-pot my plant! 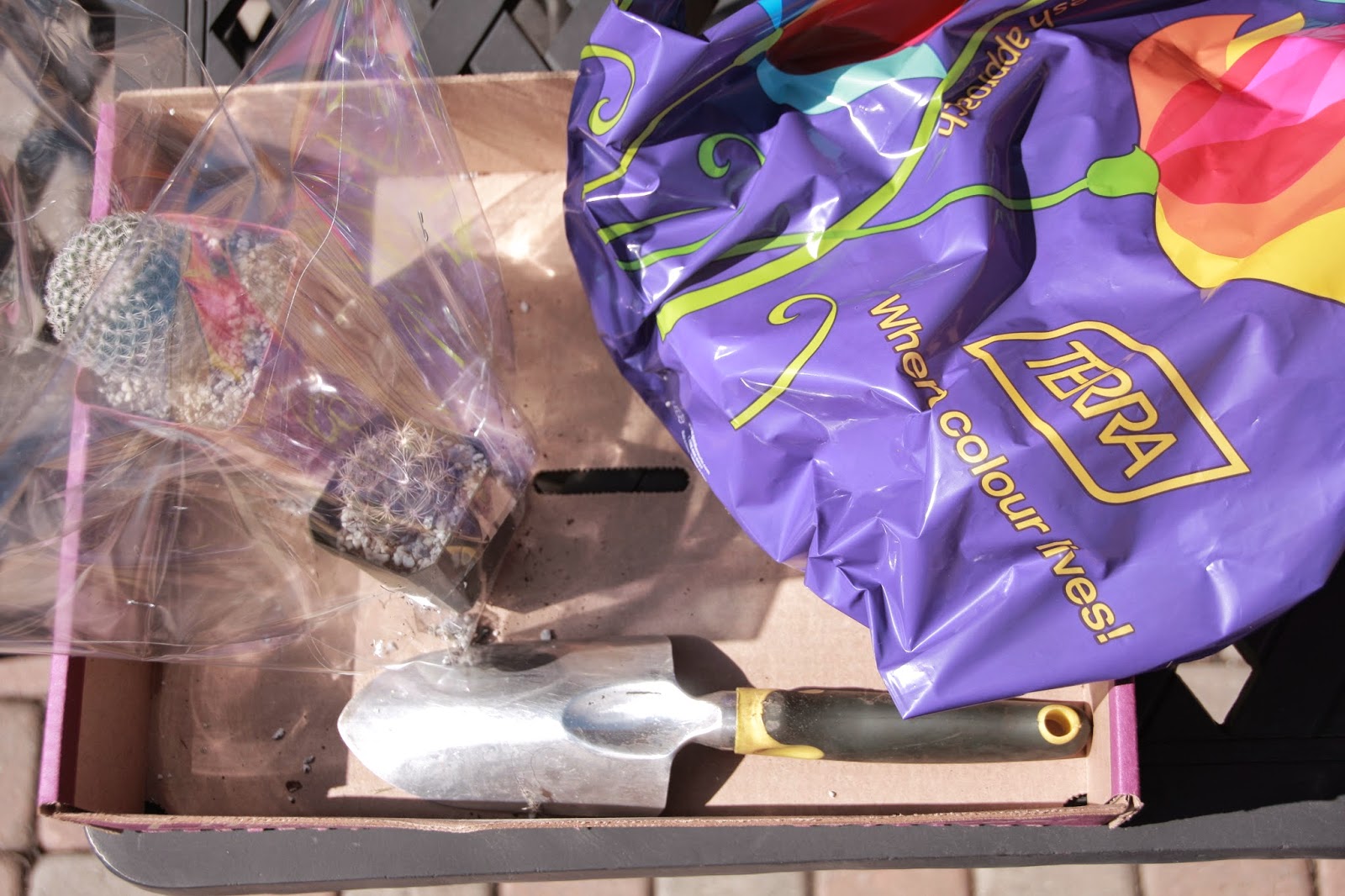 i was going to document a step-by-step process but i really got into it. the sun was shining and a mild wind was blowing. it really was a great start to spring. 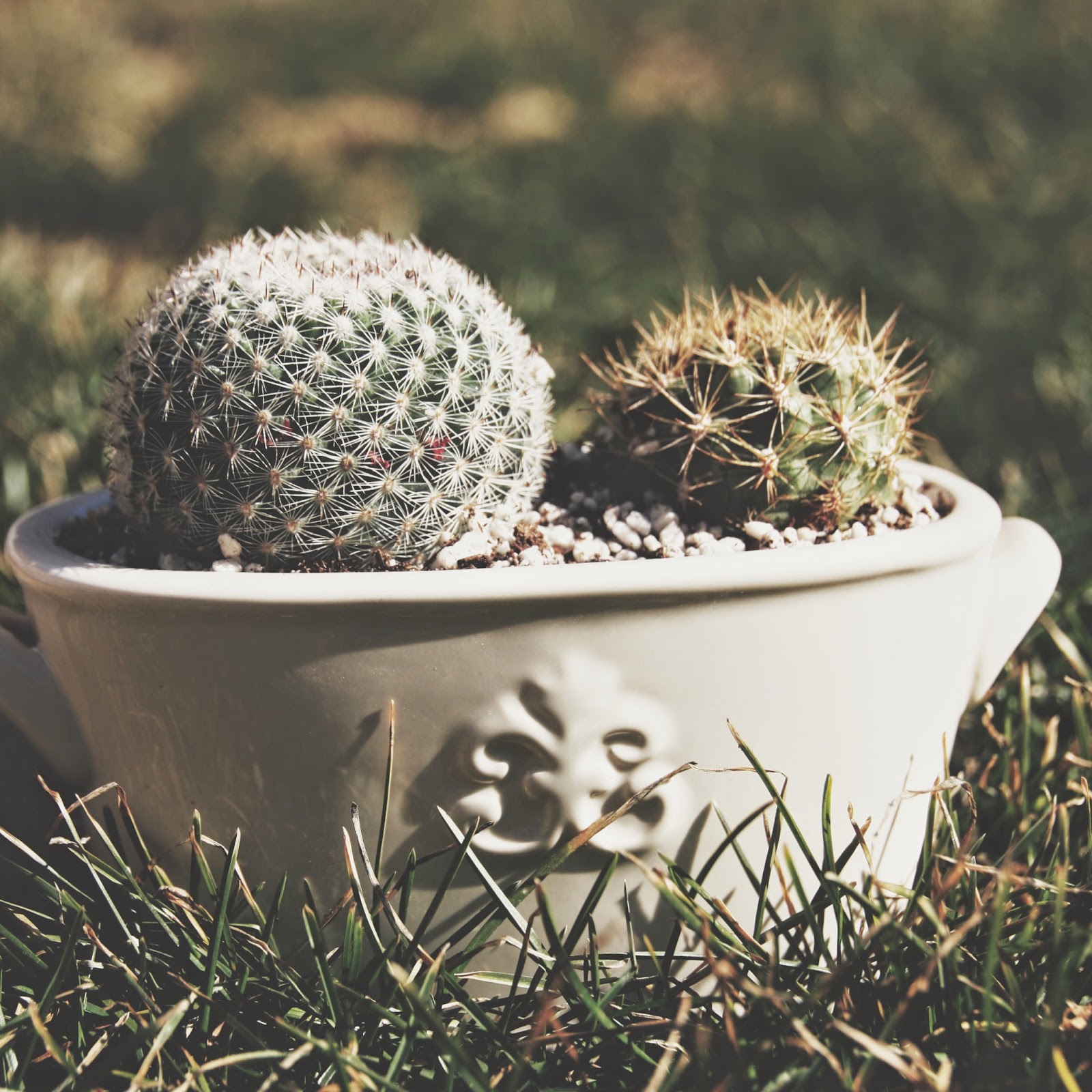 [+] so i mentioned above that i went to my doctors today - naturopath and family doctor. this is my second attempt at trying to draw blood to run tests related to possible food allergies. they tried four times a few weeks ago and all four times, nothing except for four collapsed veins. so for todays appointment i made sure that i was hydrated. i was sure that they will be able to get at least the two vials they needed. five attempts later, no blood, just more collapsed veins. this is the first time this has ever happened to me. i can usually fill a few vials no problem.
the doctor decided to give up for now and have the hospital draw blood for the other tests. if that fails too, then there must be something wrong.
for now, ill just continue to avoid certain foods and hope that we can get some blood (and answers) later.
at March 20, 2015
Email ThisBlogThis!Share to TwitterShare to FacebookShare to Pinterest
Labels: cactus, photos, terra greenhouses, thoughts