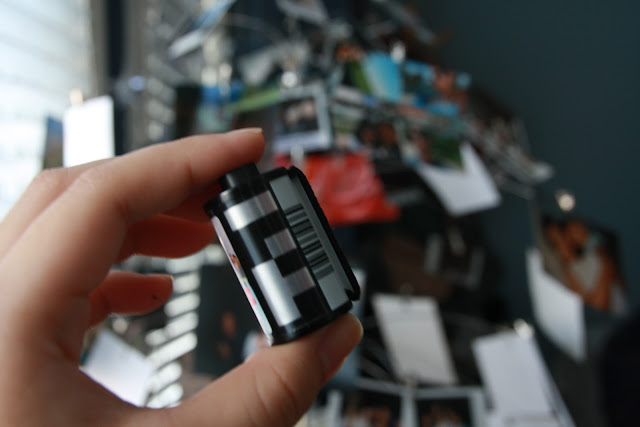 i do love film even though it doesnt have that instant gratification/result like digital or instant cameras have. theres something about the surprise element about film. i dont know exactly what im gonna get so i try to make it count. i think im going to invest in a film camera in the (near/distant) future. i think its going to teach me a few things about photography that a dSLR cant.
for now, here are some photos from that roll of film.


i also took 2 photos of my brother but both didnt make it. i wonder if it was too dark or if the world just wasnt ready to see a photo my brother cleaning.